kiddux3 a spus:
am incercat si acolo.. If you're already registered, you can simply type your email address above.
Click pentru a extinde...

First of all, it’s good to have constructive feedback, especially from someone who has very good English.

Secondly, we’ve received some complaints about some bugs, we’re investigating, and hopefully patch them asap.

Then, why having a Chrome Extension? Let me tell you, with the old system, we we’re loosing more than 50% of our Advertisers,

Which means that leaves almost no claims for you guys.

The old system was using an “iframe”, like every other PTC sites do, but because only dodgy sites can work under iframe, we were having huge amount on not reliable websites, most of them are scamming our users - which we don’t like at all. But on the other hand, they’re bringing revenue to them, as long as they don’t fall in the trap…

Now with the new method, because our system doesn’t belong to an iframe anymore, but a chrome extension, we’re able to accept ANY kind of sites, even those which normally don’t work under an iframe. Which means, potentially, we could have 10 times more advertisers than now, from a YouTube channel to an ICO page and then hopefully less scammers.

It would take a little while to people to realize that, but I’m confident that this is the future. We just need to fix all the bugs, then it should be much better.

Hope this is more clear now, we have to move on, and not getting stuck with old system, Windows XP is not supported by Microsoft anymore, please upgrade.

Lemme know what you think.
Click pentru a extinde... 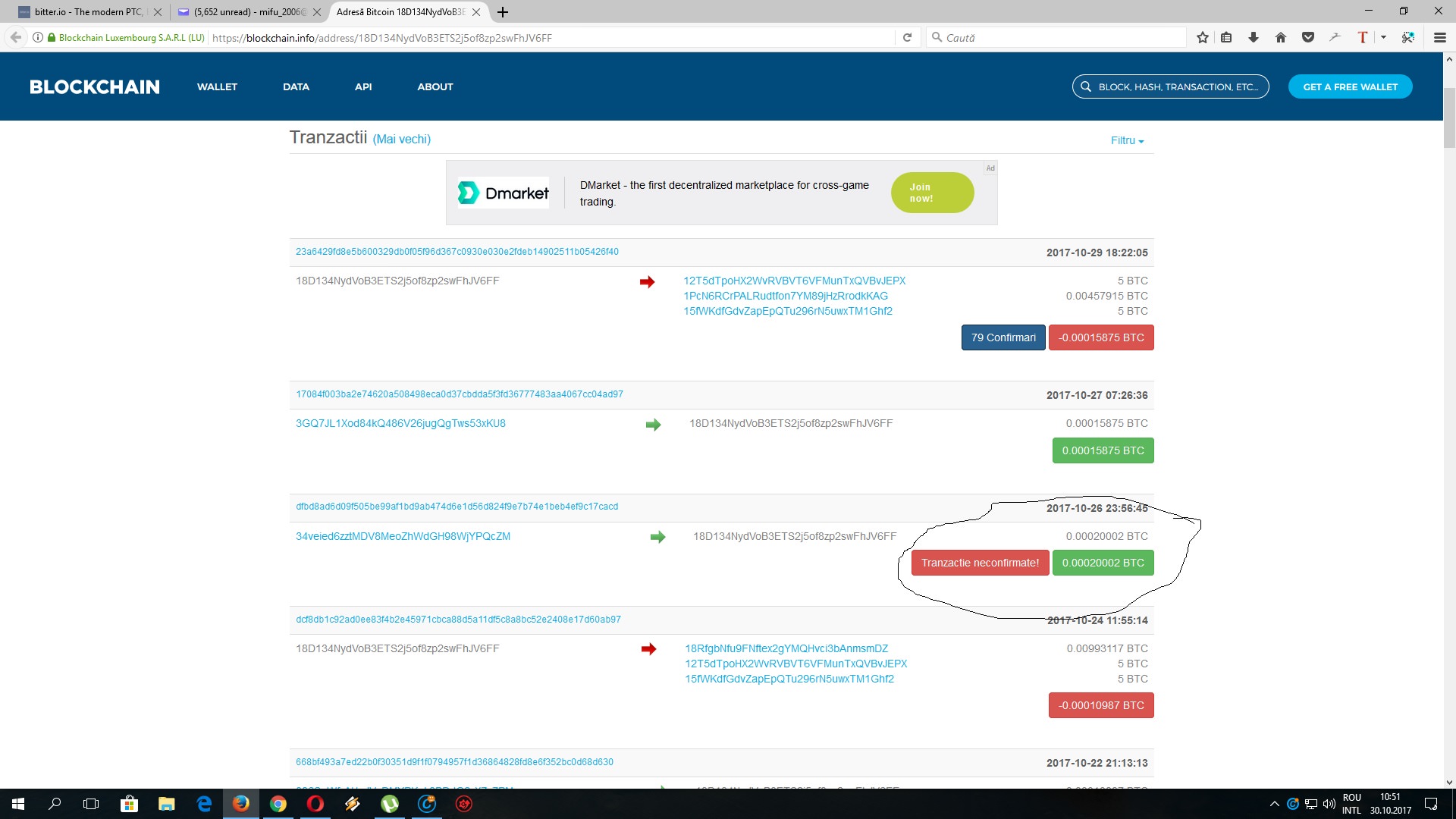